Boston spinster Charlotte has had her life controlled entirely by her mother; a wealthy mother, Mrs. Henry Vale. Feeling despondent, she’s convinced to spend some time in a sanitarium. Soon, Charlotte’s transformed into a sophisticated, confident woman. On a cruise to South America, Charlotte meets, and begins an affair with Jerry Durrance, a married architect. 6 months later, she returns home, and confronts her mother with her independence. One day, after a brief argument, her mother has a heart attack and dies. Charlotte inherits the Vale fortune but feels guilty for her mother’s death. She returns to the sanitarium, where she befriends a depressed, young adolescent, named Tina. The young girls’ depression brought on by having been rejected by her mother; Charlotte’s former lover, Jerry’s wife. Charlotte takes Tina home to Boston with her. 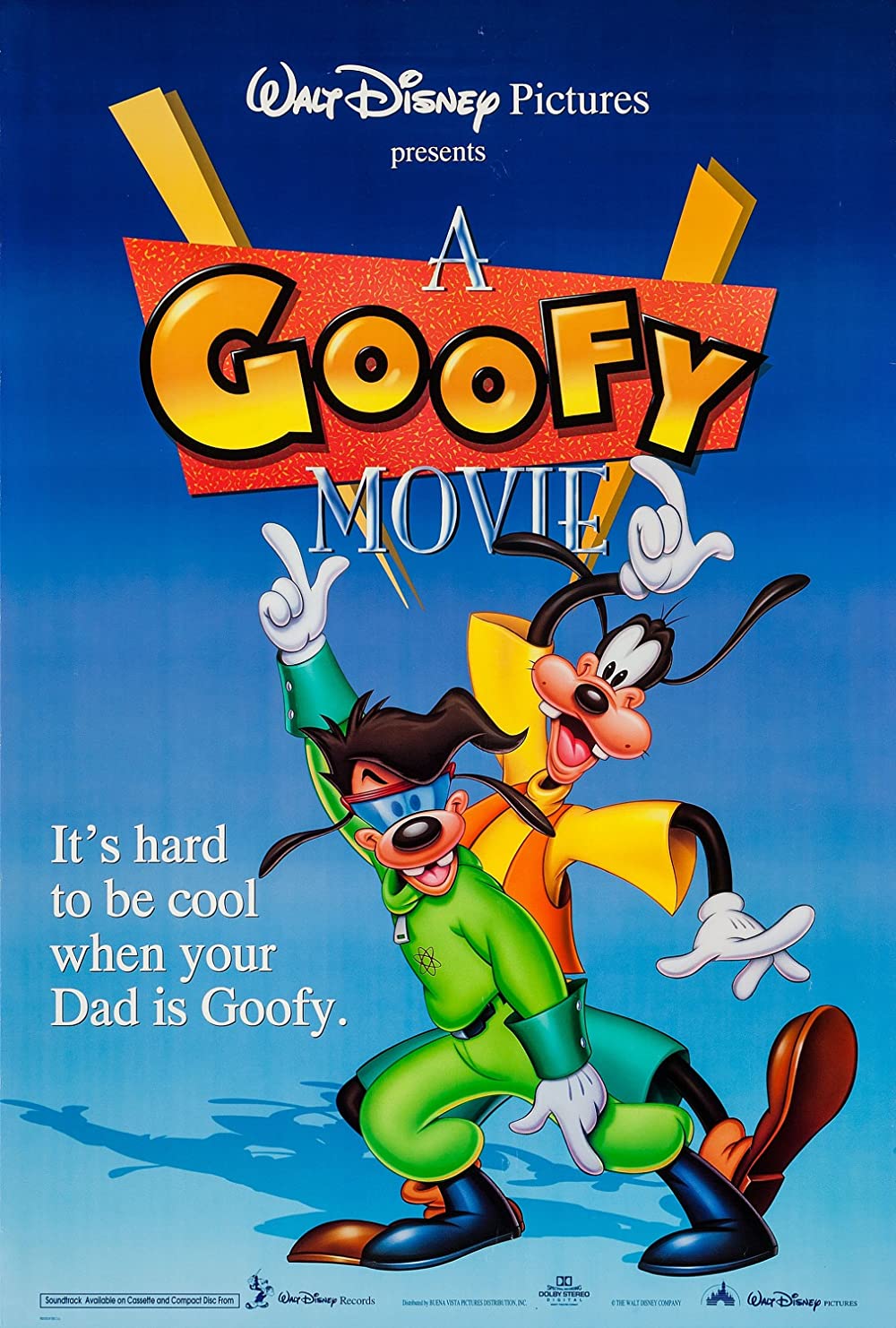